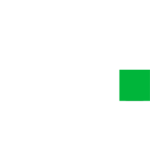 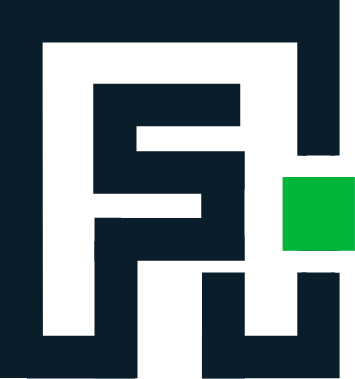 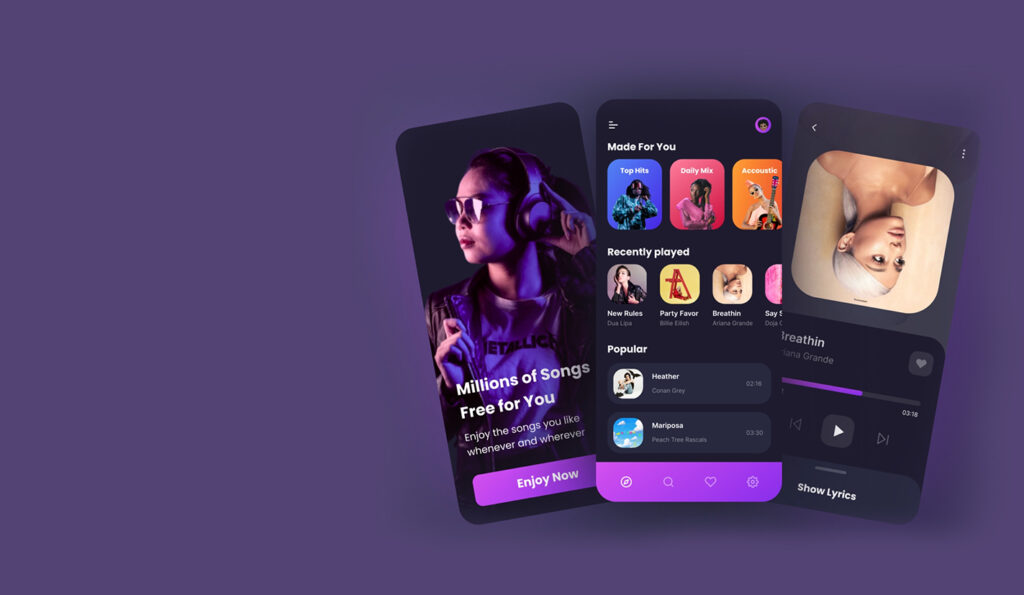 Keeping your development timelines short and releasing frequently is the greatest approach to keep your product on track. This has two advantages: you don’t let problems go unnoticed for lengthy periods of time, and you get user input to confirm your assumptions before investing a significant amount of time in development. I like to break down a single release of an app into the following milestones:

The planning stage is the first and most important step in the app development process. This is the stage at which you decide what your app will be and how it will function

The second step of your developing apps begins when you begin working with testers and developers.

After all of your hard work during the development process, you finally release your software to the public.

The feedback phase, which follows, is when you collect input from users and reviewers and make the required modifications and improvements to keep your app functioning smoothly and in the download charts. These milestones should not be viewed as a series of stages; rather, they should be viewed as a cycle. Each iteration of this cycle is referred to as a’release,’ and it might result in an app being published on the App Store or just being given privately to test customers. While we all want to deliver a fantastic app on the first try, the fact is that your initial release will most likely be mediocre. You should expect this from the start and plan to release your app in stages. “Release early and frequently” is the commandment you must follow here. The more you can iterate and get your app into the hands of your users, the more input you’ll get to help you improve and develop it further. In my experience, it generally takes 3-4 iterations of this process before I can genuinely call an app “done.”

Over the next several blogs, I’ll break down each of the milestones and provide you with the advice you need to release your app successfully.

Build world-class digital products with a team of design, development, and strategy experts. All in one place.
Get Started

Build world-class digital products with a team of design, development, and strategy experts. All in one place.

Copyright © 2021 Appshah All rights reserved.
Open chat
Can I Help You
Scan the code
Hello?
Can We Help You!